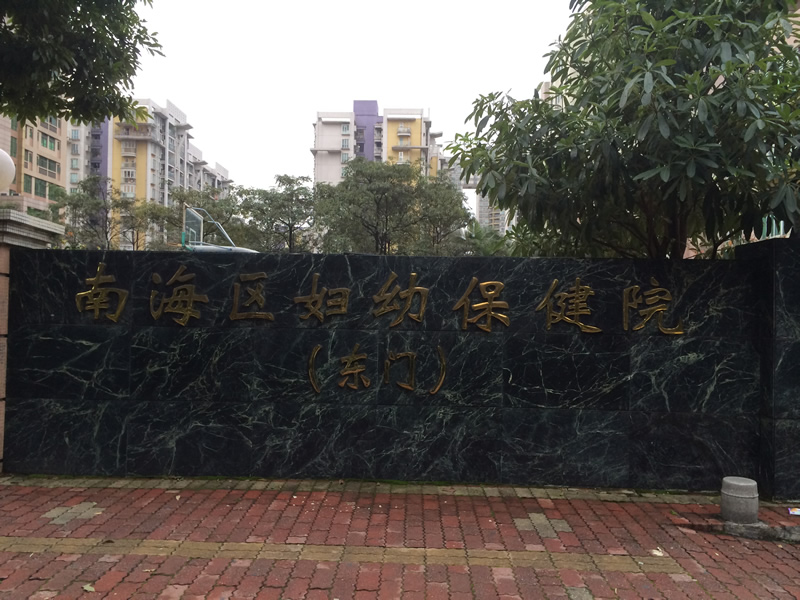 Today I am travelling to Nanhai in the Guandong Province to visit the Nanhai Affiliated Maternity and Children’s Hospital of Guangzhou University of Traditional Chinese Medicine to see the work of Doctor Zenhuan Liu. Doctor. Lui is a Professor of Child Neurology and Acupuncture doctor, who has developed a program of intensive therapies, some modern and some traditional Chinese to help young people with cerebral palsy. Doctor Lui’s work is internationally known and he sees patients from as far afield as Dubai, Australia and the USA.

Professor Lui’s method involves the use of both modern and traditional medicines and therapies to help improve the outcomes for children with cerebral palsy. Those include; physical therapies such as those we see delivered by physiotherapists in school, speech therapy, again very similar to the therapies and strategies seen in school. Music therapy sessions take children from relaxed to energetic and back again. The young children and their parents really enjoyed the session I observed. 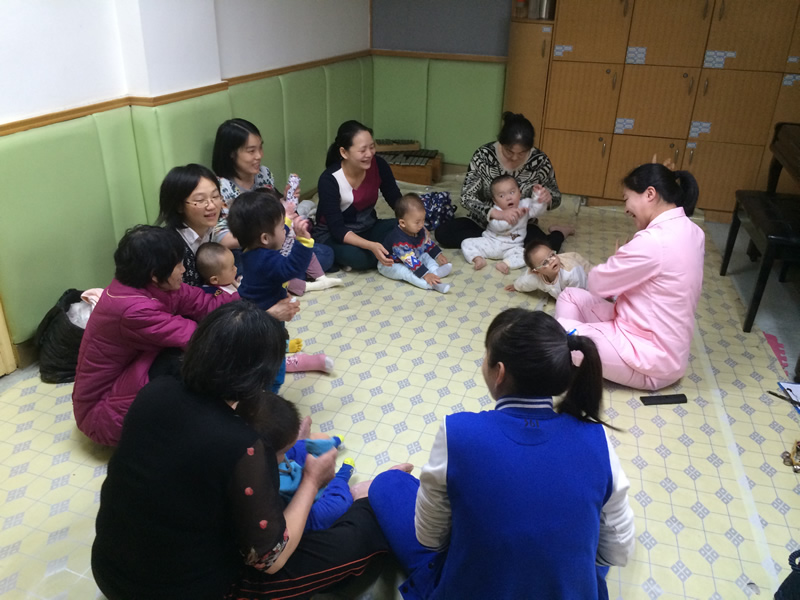 Each child also received sensory stimulation therapy, which includes visual and auditory stimulation including the use of resonance boards with traditional Chinese music. 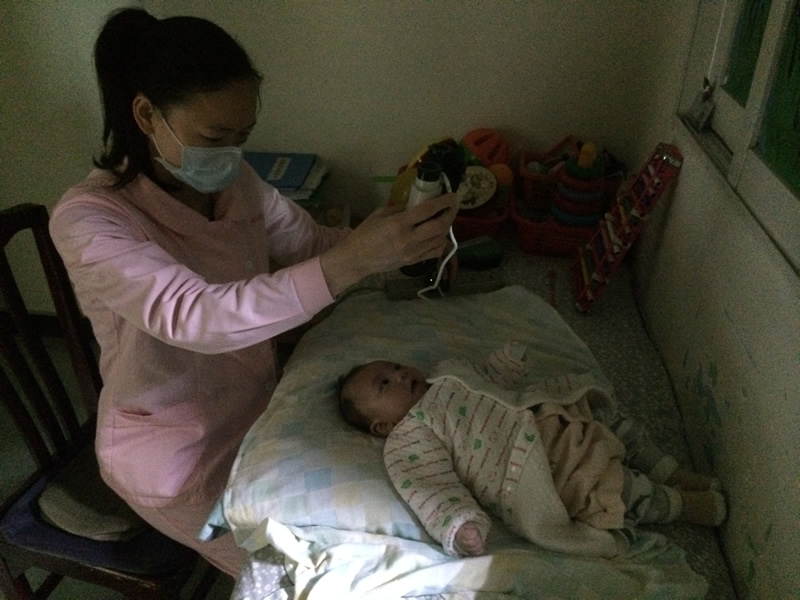 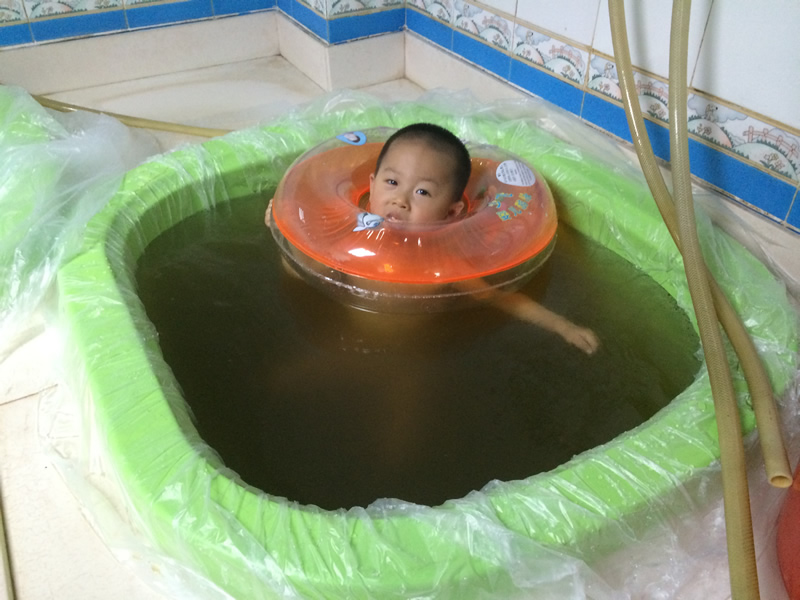 The results, certainly from the video evidence that was presented to me were pretty amazing. I watched short videos of a boy who, over the space of three months became increasingly more alert and mobile. I looked at scans of the child’s brain over the period too and you could clearly see the improvement in blood flow and brain activity. Research is still on-going and I look forward to reading the results when they are published. 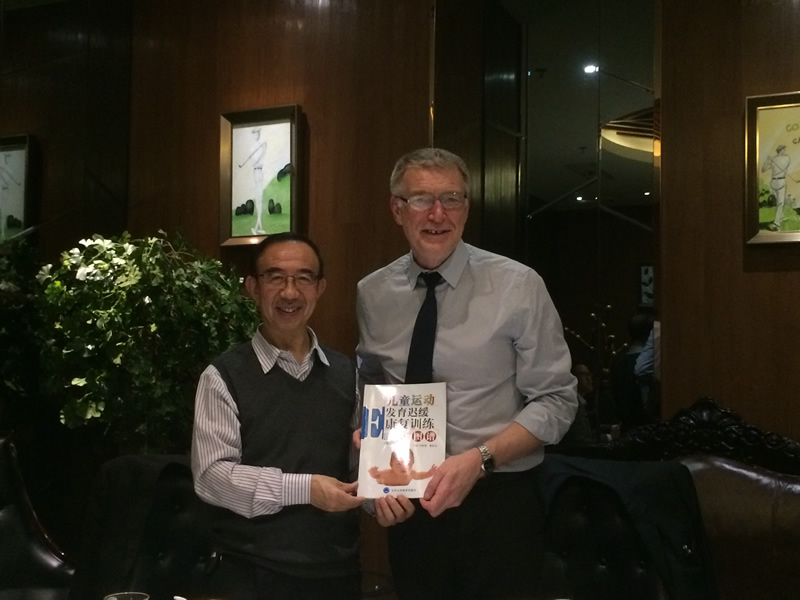 In the meanwhile, the professor kindly gave me a copy of his book. Thankfully there are lot of photographs as my Chinese is definitely at that level. My day ended with a 3 hour workshop for the teachers, therapists and support staff who work in the clinic.

Tomorrow, I am visiting the China Disabled Person’s Federation.